I was in Katowice over the weekend to attend a concert by Bobby McFerrin. I’ve seen him a couple of times before when he visited Poland and his concerts are always an amazing display of the versatility of the human voice. This time he was accompanied by the group Gimme […] 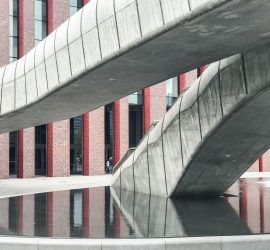 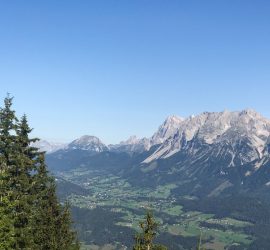 I thought I’d just add a few photos from a quite nice family hiking trip in Austria this summer. We were in Ramsau am Dachstein. A really lovely area for hiking and relaxing a few days. Some more pictures can be found in the album here.

I visited Edinburgh last weekend to try some whisky and meet up with my old PhD-colleagues  Martin, Martin and Stina and our old supervisor. Edinburg is a very photogenic city, but there seem to be some pictures that are more or less mandatory – like the one above over the […] 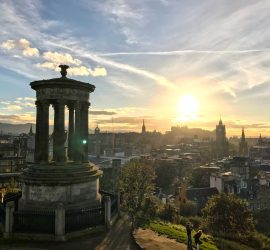 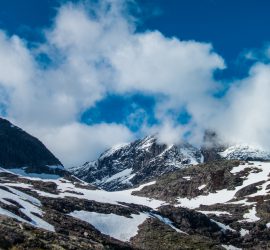 Jotunheimen, probably Norway’s most famous national park, like its (almost) namesake is rugged and mountainous, although the giant-population seems to be quite sparse. In the south-west of the park the mountain-range Hurrungane contains some of Norway’s most recognised alpine peaks. This is where I went with Swedish Expeditions (that I […]

Recently I was away with my brothers and my dad on a kind of nostalgy trip to Värmland, a landscape dominated by large empty forests, depopulation and more mosquitos than you ever want to meet (although this early in the summer they are mercifully few). The occasion was my dad’s […]